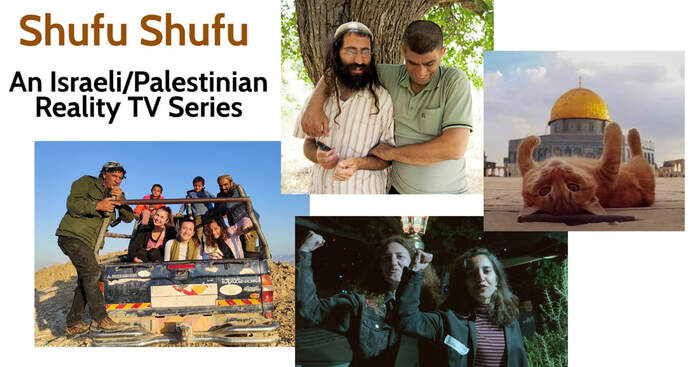 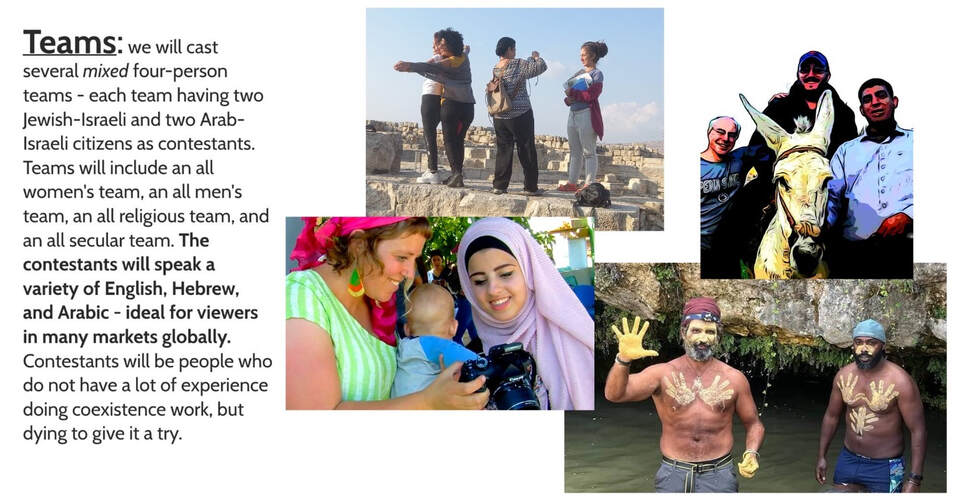 ​The teams will face physical, emotional, intellectual and political challenges together - in incredible locations throughout Israel. Through thick and thin, out of their comfort zones, up against their sensitive edges - can Arab and Jewish teammates learn to work and play together, going for the Grand Prize as the winning team?
Coaches/Judges: four experienced coaches - two women and two men - will give advice, on camera, when things get stuck (one coach may be from Dubai, to widen the viewpoints of the coaches, and to appeal to viewers in that region). Our coaches will be sensitive mediators, with lots of experience in the trenches dealing productively with the tensions between Israeli-Jews and Israeli-Arabs. We will also have a celebrity guest host on each episode . The coaches will also be judges, awarding points to teams after challenges or at the end of episodes. How well did the mixed teams work out their differences to succeed together at challenges?
​ 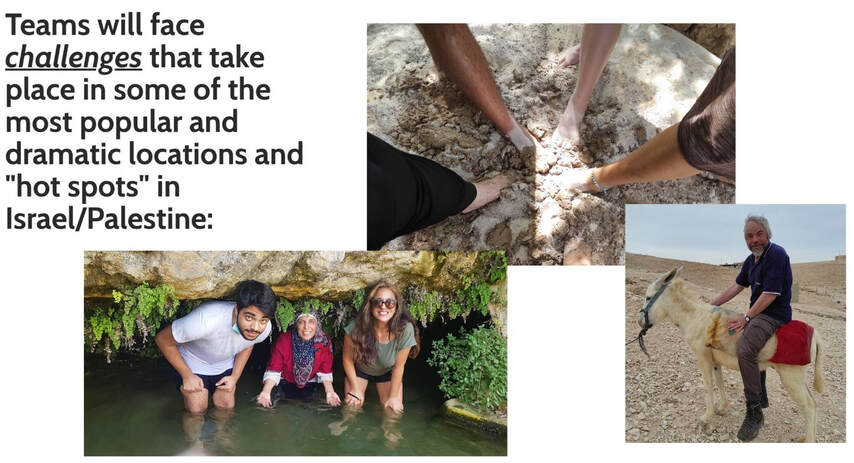 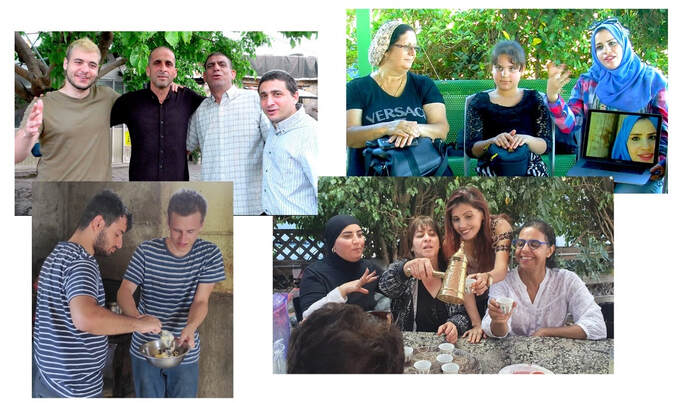 Home Visits to "Enemy Territory": Each group will make an evening visit to the home of an “other” of their team. Most Israelis and Palestinians have never visited a home of members of “the other side” - what will this adventure be like?
​
For example, the two Jewish members will be dropped off in the dark, on the edge of the bedouin town of Rahat, or the Arab neighborhood of Lod or Ramle (where there was extensive Arab/Jewish violence in May, 2021). Or, the two Arab members will be dropped off in the Jewish neighborhood of Lod or Ramle, or the ultra-Orthodox town of Bnei Brak.

The visiting pairs will have to walk approximately one kilometer, using a map app on their phone, to the home of their “other” member. Remote mikes on their collars (connected to a camera person 100 meters away) -  they will talk about their fears and other feelings, as they walk though the dark, trying not to get lost in this strange neighborhood.

Awaiting them at the home will be both of the “other” members, as well as two coaches. We will cut to them - as they enjoy gossiping about the two innocents on their way to dinner.
​
We also plan to possibly cast one Israeli Arab and one Israeli Jew who have had a family member killed in the conflict. But these facts will only be revealed in the later episodes - and then how will contestants react to these difficult personal stories divulged?

​Remember: judges' points are awarded for being open-minded and curious about the other's stories and sensitive edges. And of course, later that week - one of the guests gets to be the host to the others, in her/his home.

We will also have several game-show style segments - shot in a Jerusalem studio, with a live, mixed audience: Arabs and Jews - the whole range of Jerusalem residents. These segments will include Ticking Time Bomb Jeopardy (with assorted tricky Holy Land history questions), and the Shufu Idol Talent Show. Other challenges will include two creative photo competitions: Holy Land Moments, and Double Selfie Deluxe.
​ 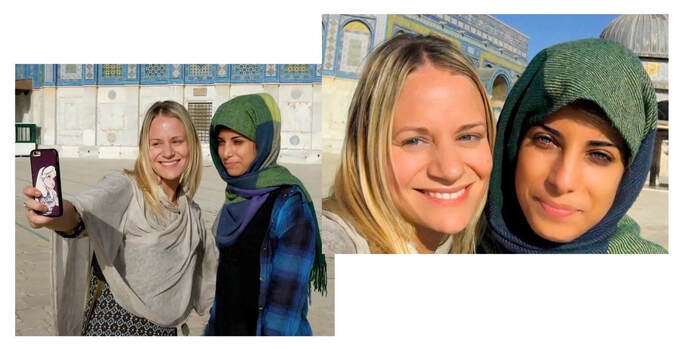 ​Grand Prize: In the last of six episodes, all the points awarded to the teams through the series will be tallied, leaving one Grand Prize winning team (winning $100,000), and one Second Place team (awarded $25,000).​